Suicide is NO solution!

In 2015 there was added an Accapella - Version to the old Original - Version. Both can be seen and heard a bit further down - a big difference!

Just hear the story  of a man

He got all the things he wants

In spite of his career he wasn’t happy

In spite of his friends he wasn’t secure

In spite of his home he wasn’t safe

In spite of his property he wasn’t satisfied

Let’s talk about your mistakes

Let’s talk about your problems

Let’s talk about your weakness

Let’s talk about your sorrows

‘cos suicide is no solution!

Just hear the story of this junkie

Long time ago he flew into drugs

He lost his job, ‘cause of drugs

He’ll never get a job, ‘cause of drugs

He was left alone after every cold turkey

Instead of a new life, he took an O.D.

See the sad girl next to you

Everything went wrong ‘cos she failed

Every word she said was not accepted

Every time she thinks she finds no sympathy

Every day she felt that she was ostracized

Everybody needs friends to talk to, so let’s talk about

After the surprising suicide of my boss back then and in response to Ozzy Osbourne's "Suicide Solution" that suicide is NOT a solution, this song was written. Three stories about unnamed people committing suicide or wanting to commit suicide, and an attempt to counteract and give way. Also musically I turned the song upside down and start with an explosive fulminant solo, which leads into the first two verses without chorus. These two are connected and that's why I renounced the chorus in between. Instead, the song lives from the alternation between the hard-rocked verses and the chorus of jazz funk.

After I had watched a little too much "Pitch Perfect" I created an Accapella version from the same song, which is musically very different. 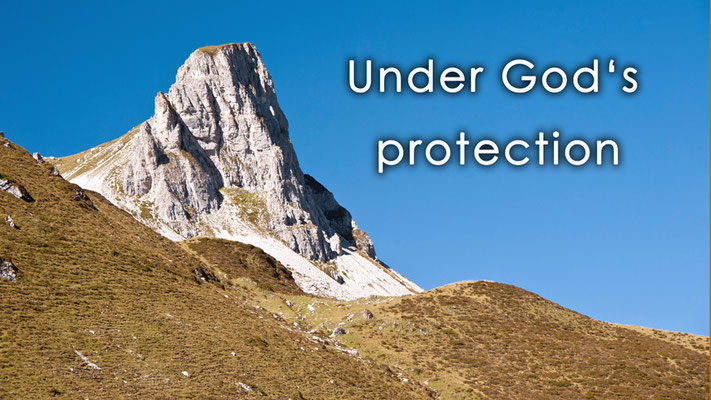 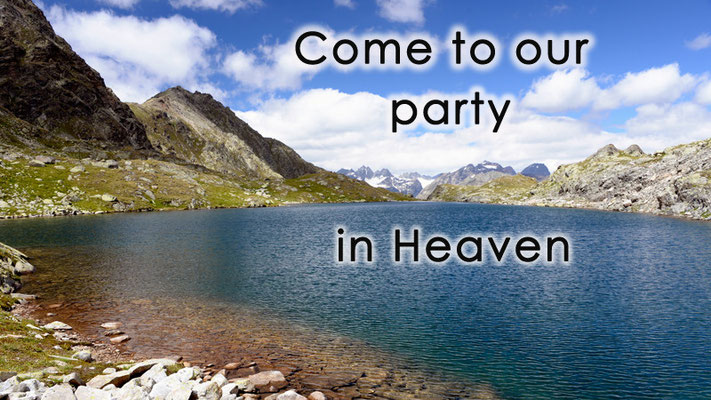 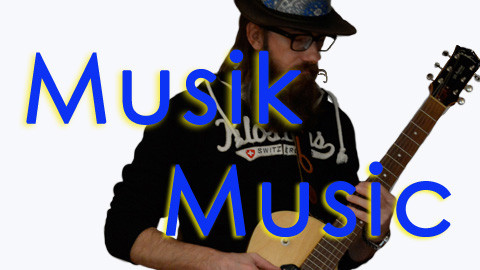